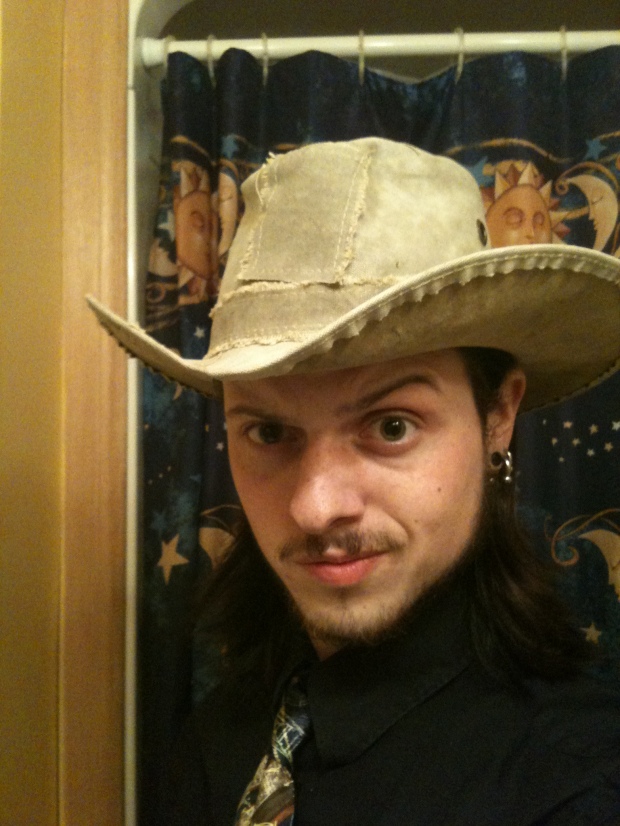 Had the day off so I spent most of it doing a whole lot of nothing. Played my Spiderman game which is oddly enough a lot of fun. Especially since I am really not a fan of the web slinging bonehead in any of the incarnations, cartoons, comics or movies. Dad and I went and did some running around and I pre-ordered Dead Rising 2 for the simple fact that the first one was awesome and the second proves to be even better. Once again, I’m a geek, I’ve come to terms with it and not only that but I’m rather fond of that fact. This it adds character.

Picked up the newest Bond flick and watched Casino Royale for the first time. Now I’m just sitting here watching the Crazies, so far I am on the fence about it. I like the characters and the story and I find myself rather invested in their well being, the problem is that the movie thinks it needs those shrill bits of music to tell you when to be frightened, so that you jump because of that more so than the situation at hand. I don’t like being told what to do, especially not by a movie I barely know.

Apparently its getting better because I stopped blogging and started watching. I’m going to pay more attention, this blog is slack tonight anyway. The movie’s won me over, the characters have shone through the soundtrack.

“The more you reason the less you create”