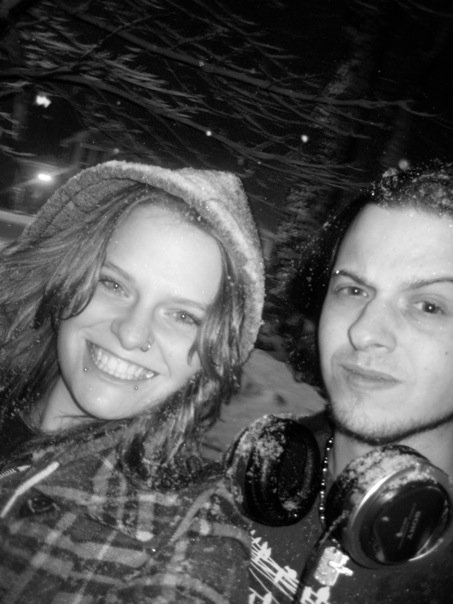 Working one 12 hour day has prompted me to not work two. Today was a very long day, with not much of a reprieve from the calls that just kept coming in. We’ve been in queue since Wednesday, its getting a tad bit retarded. I was there for a full 12 hours today and I answered like 65 calls, the number SHOULD have been way higher but with customers who needed to have their hands held while they registered, to people who didn’t want to talk to you, just wanted you on the line in case they fucked it up, which they did, to one customer in particular who actually told me “Please be patient with me, I can’t type that fast, I only have one arm.” With that guy I spent the rest of the call telling myself over and over again in my head “do NOT say that you can lend a hand at any point on this call!” I didn’t. But I came close. One woman complimented me on saying thesaurus, saying that she was impressed because she couldn’t even pronounce it, and since it was late and I had worked most of the day I couldn’t figure out what she wouldn’t have been able to pronounce out of what I had just said so my response was “what? Thesaurus?” Clearly I was just showing off at that point. My favorite call of the day had to be this woman who was maybe 5-6 years my senior, she called about her balance and once I told her what she had left owing and about her interest, she got a bit pouty and asked something along the lines of “I’ve always paid on time, I have a good history with your MasterCard, could you maybe waive this charge since I haven’t been late before?” I placed her on hold to see what my plan of attack was, somewhat annoyed that she was trying schoolyard tactics of pouting, so I fought fire with fire. I took a minute, got myself into the same pout she had, leaned forward in my chair as if she were seated right in front of me with a skinned knee attained from doing something she was told not to and expecting sympathy and I took her off hold. I gave her the same spiel I give everyone else about the legitimate interest and paying bills in full on time will stop you from getting charged but I said it all in an equally pout ridden tone, to the point that afterwards she couldn’t quite figure out what to do so she ended up just saying ok and hanging up. Made my evening a little brighter by pulling one over on her with her weapon of choice.

Considering I spent the entire day at work, I have nothing more to say really, I watched two episodes of Criminal Minds and did some chatting with some folk and checked my e-mail. Made a few attempts at taking a picture for tonight’s blog but quickly decided it was not a good idea as a half a day at work makes you unphotogenic.

To those who read on for this long, congratulations you made it to the end, and for those who stopped, your end was further up the page, well done you.

“We cross our bridges when we come to them and burn them behind us, with nothing to show for our progress except a memory of the smell of smoke, and a presumption that once our eyes watered.”

2 thoughts on “He seems to rub Eliot the wrong way.”