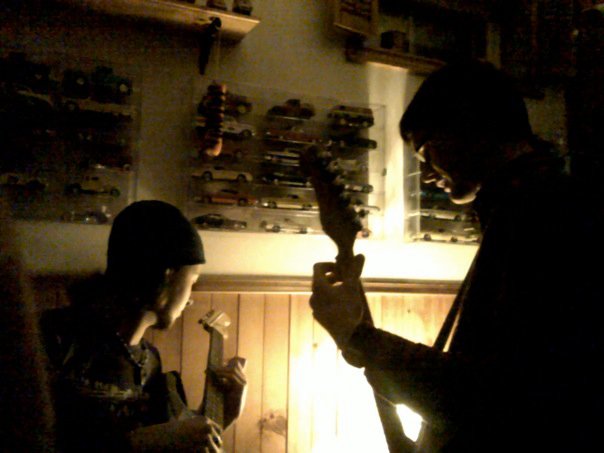 Work once again blew chunks in a projectile manner. How’s that for a visual eh?

As I walked in to work today and looked at the screen to check and see our service level, I was greeted with another number, and less positive number, a number not so politely informing me that we were in fact 200+ in queue. When you see that before you even start your shift all you can do is laugh, and sit with your friends. Because that’s the only way you’re going to get through the shit storm your about to log into. My big problem is I have two groups of friends in my program and they side in opposite parts of the department. We could all sit in the same place but where a few of them sit is riddled with designated seats and regular occupants like a damn minefield. Normally its first come first serve but some people are of the opinion that seniority means something =P

As a wise man once said “A roll is a roll, and a toll is a toll.” So long story short I have had a few sick days in the past week or two and I now have the chance to make up some time by going in tomorrow. I got a call tonight from Mel at work which I figured I would considering we were still 170 in queue when I left and I have two days off to inform me of the incentive. If I go in tomorrow I would get double time and a half plus a $5 gift card for every hour I work and on top of that I will get a ballot for every hour I’m there for some random prizes they’ve got on the platform. I can work 9 hours and 45 minutes tomorrow so I am, gonna work a full shift on what was my weekend because money rules us all whether we like it or not. But its different from my last job, I started out loving it when I worked at a video store, but we got a new manager and she made it all about money and not about the customers or the movies and I ended up having to live to work rather than working to live and this sickness and the necessity to move back here saved me from that place and brought me here, so for the first time in a very long time I’m working to live. Taking OT to pay off my debts and pay for my schooling so I can get somewhere with my life, and accomplish my goals. I feel like I’m in a good place for the first time in a very long time and I have the people I’ve surrounded myself with to thank.

So to those who read this thing, Thank you for helping me out, and to those who don’t…well it doesn’t really matter because you don’t read the damn thing now do ya?

“There’s this brother on Death Row somewhere. He checked in when he was 16. He sat there another 16 years while all the courts and lawyers argued about this and that. And while he waited, he painted a mural on his wall. For all those years, he painted, not letting a soul see what he was up to. Finally, when he was 32 and had spent more life on Death Row than in his mama’s house, all his appeals were exhausted. He was about to die. As he was about to be led out for the final time, he finally unveiled his masterpiece. All there was was six words. “Death is certain. Life is not.” The next day the hacks painted over it. Peace out.”

2 thoughts on “Look, you know what I can do? I can re-task a satellite. I can get a level-three NSA clearance. But I can’t hack a hick.”